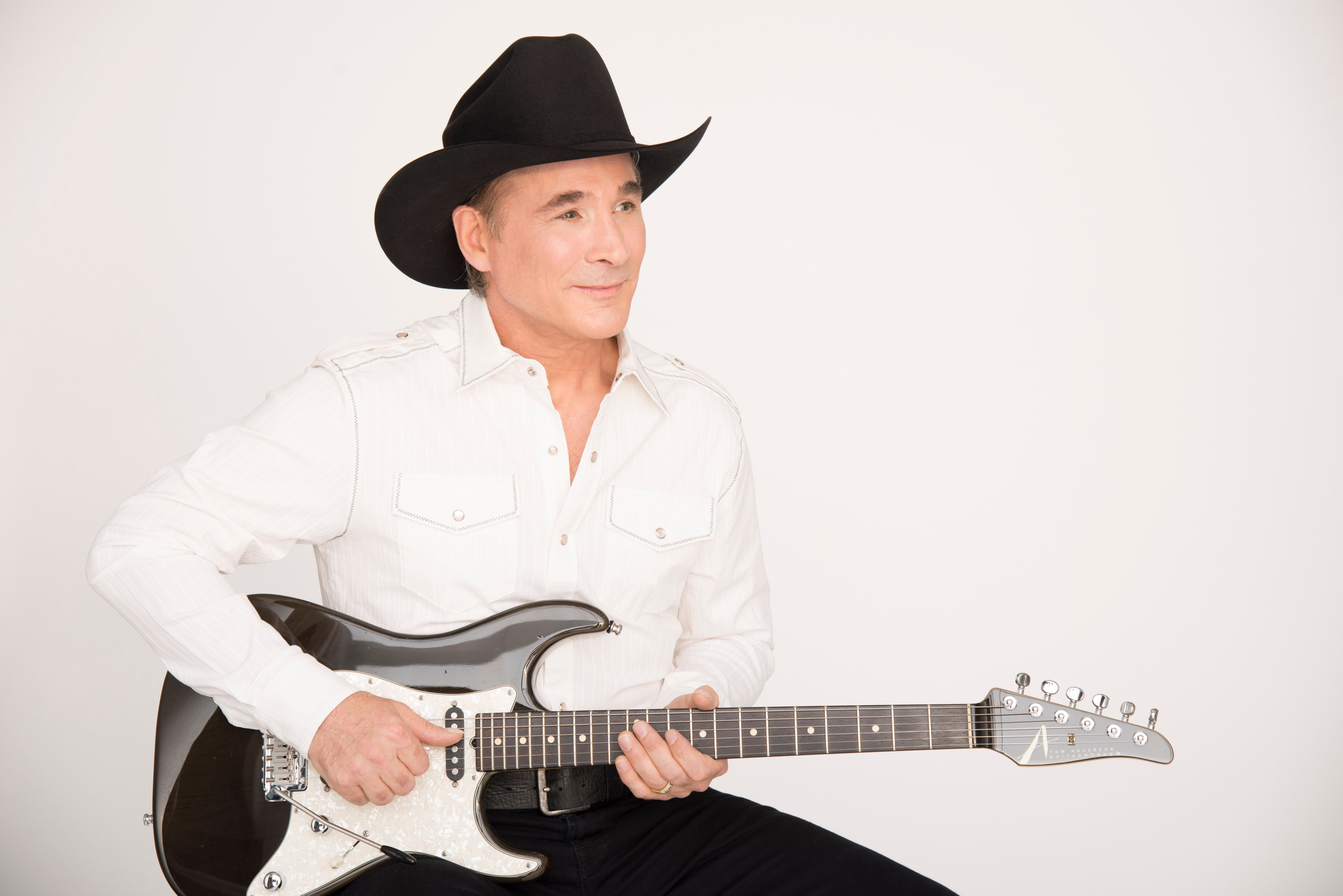 The Irvine Barclay Theatre has expanded its programming and performances to include country music, as mega star Clint Black takes the stage on Wednesday, October 2 at 8pm.

Black has sold more than 20 million albums worldwide and racked up more than 30 Top 10 hits and 22 number-one smashes. His 1989 groundbreaking, triple-platinum debut album Killin' Time propelled him to superstardom and all but altered the landscape of country music, producing five consecutive #1 singles.