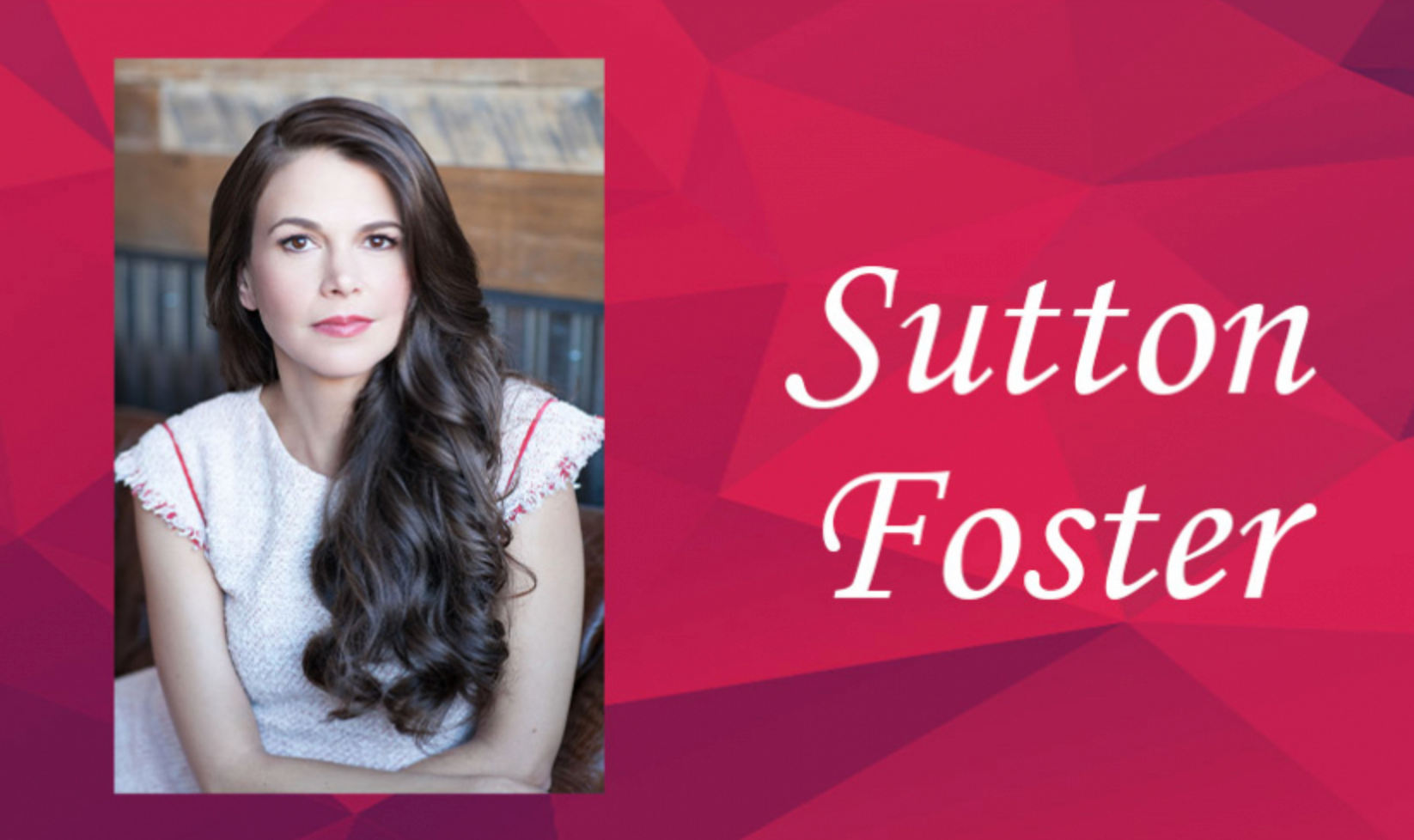 Less than one month after the news broke of her return to Broadway alongside Hugh Jackman in the upcoming “The Music Man” revival, Sutton Foster performed on the Irvine Barclay stage as part of the theater’s Broadway Cabaret Series. Featuring music from previous Broadway roles as well as her newest album, Foster’s show brought a night of classic theatrical music to a sold-out audience in Orange County.

Foster made her Broadway debut in “Grease” in 1995, sparking a career on Broadway that landed her eleven iconic Broadway roles thus far. From a small-town flapper in 1920’s New York in “Thoroughly Modern Millie” to a nightclub singer aboard a 1930s cruise liner in “Anything Goes,” Foster’s familiar voice and tap dancing can be heard on many popular Broadway cast albums. Foster won two Tony Awards as Outstanding Actress in a Musical in 2002 and 2011, and has accumulated four other Tony nominations during her time on Broadway. Since starring on TV Land’s popular TV series, “Younger,” Foster has not appeared on Broadway in five years as she continues to work in the TV/film industry. All of this will change in 2020, however, as she takes on the leading lady in Meredith Wilson’s “The Music Man,” playing a librarian and piano teacher in small-town Iowa during the 1910s.

To read the full article, visit The New University: https://www.newuniversity.org/2019/04/18/sutton-foster-brings-her-broadway-best-to-irvine/