SPEAKER
A Conversation with John Lithgow

Ever charming, John Lithgow dazzles audiences with his trademark wit and conversations full of heart.

Tony, Golden Globe, Grammy, Emmy Award-winning actor, musician, and author, John Lithgow is known throughout the world for his delightful performances in films and television, his best-selling books and his emotionally stunning roles in live theater.

In a lively discussion filled with unique insights and comedic asides, Lithgow reflects on iconic roles he has played in his decades-long career, from cultural touchstones like The World According to Garp, 3rd Rock from the Sun, and Dexter, to his recent award-winning role as Winston Churchill in the smash Netflix original series, The Crown. 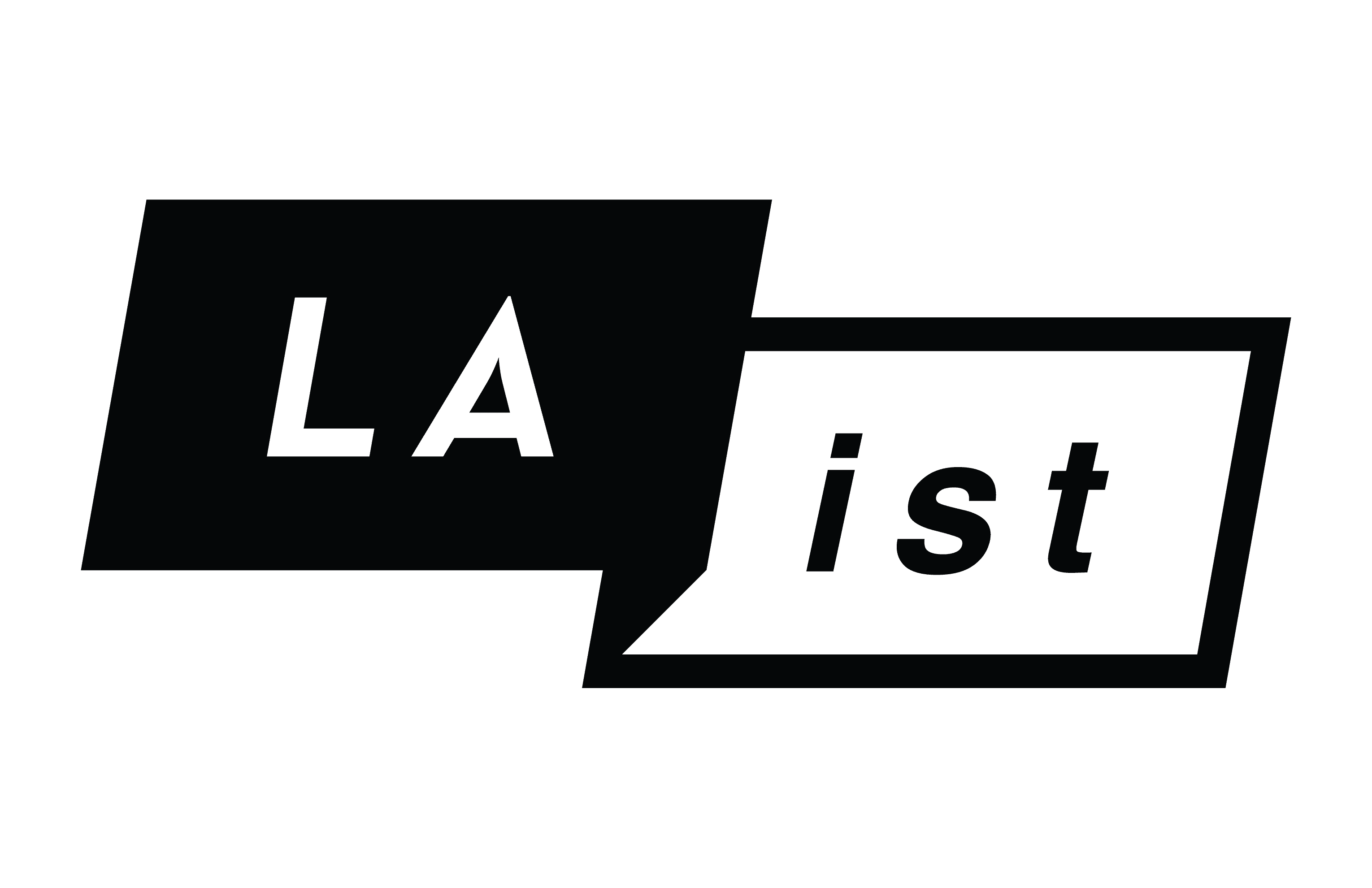