Part of the Eclectic Orange Series

An evening-length work for voice, flute, string quartet and electronics developed by Grammy-nominated composer/performer Nathalie Joachim, Fanm d’Ayiti is a celebration of some of Haiti’s most iconic yet under-recognized female artists, as well as an exploration of Joachim’s Haitian heritage.

Fanm d’Ayiti, released in 2019 on New Amsterdam Records as Joachim’s first featured solo album, received a Grammy nomination for Best World Music Album. The project features original songs incorporating the recorded voices of Joachim’s grandmother and the girls choir of her family’s home farming village of Dantan; new arrangements of songs by some of the greatest known female voices in Haitian history; and recorded interviews with these artists about their lives fighting for social justice and uplifting the people of Haiti.

Nathalie Joachim is a Grammy-nominated flutist, composer, and vocalist. The Brooklyn born Haitian-American artist is hailed for being “a fresh and invigorating cross-cultural voice” (The Nation). She is co-founder of the critically acclaimed duo, Flutronix, and comfortably navigates everything from classical to indie-rock, all while advocating for social change and cultural awareness. Her authenticity has gained her the reputation of being “powerful and unpretentious” (The New York Times). 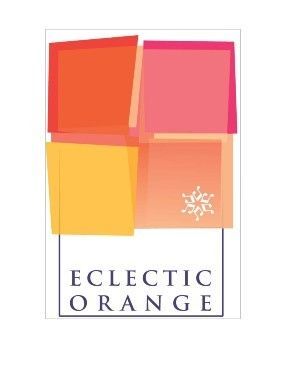