Tickets for this presentation are Free. However, Pre-Registration is Required.

The distinguished panel will examine major cultural forces – immigration, isolationism, xenophobia, racism and antisemitism – that influenced Americans’ responses to Nazism in the 1930s and ‘40s while illuminating the complex and painful reality of widespread ambivalence toward victims of the Holocaust. Special welcome remarks provided by UCI Chancellor Howard Gillman.

Parking is complimentary for those who RSVP in advance and is conveniently located steps away from the theater. We would appreciate hearing if you will attend by Friday, January 30, 2023. Directions for Irvine Barclay Theatre and parking can be found HERE. 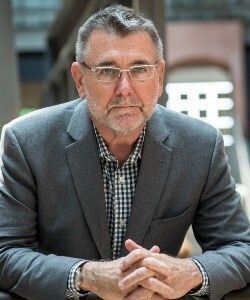 Peter Hayes specializes in the histories of Nazi Germany, the Holocaust and in the conduct of the nation’s largest corporations during the Third Reich. He taught at Northwestern for thirty-six years and earned his Ph.D. at Yale University. 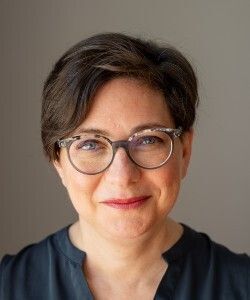 Edna Friedberg is a historian and senior program curator at the USHMM and the host of the museum's popular Facebook Live series. Her essays connecting Holocaust history with social, cultural and political trends have appeared in publications including The Atlantic, The Washington Post, The Chicago Tribune, and The Forward. 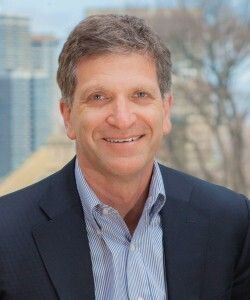 Jeffrey Kopstein’s research focuses on interethnic violence, voting patterns of minority groups and anti-liberal tendencies in civil society, paying special attention to cases within European and Russian Jewish history. He is the co-author of Intimate Violence: Anti-Jewish Pogroms on the Eve of the Holocaust.