A glorious star-studded evening of wonderful songs from Broadway to jazz to pop.

"She can make you laugh, make you cry, and make you feel like she's singing just for you."— Los Angeles Times 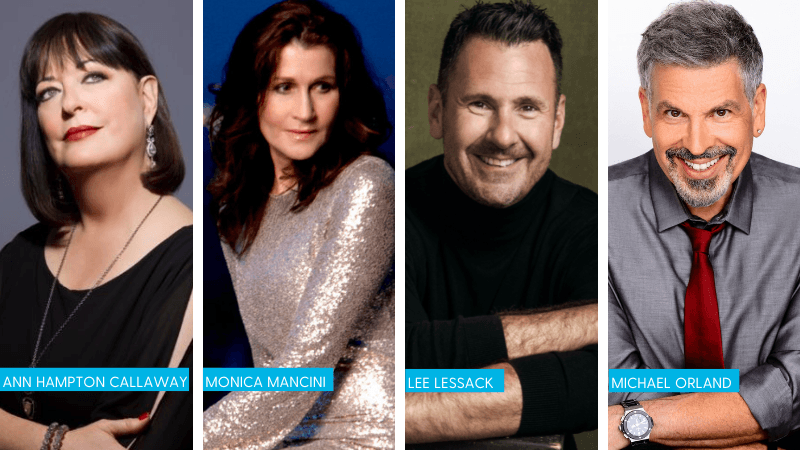 Join internationally renowned singer Peisha McPhee for an unforgettable evening of musical memories featuring her daughters, Adriana McPhee and Katharine McPhee-Foster. They’ll be joined by some of the most celebrated names in music, performing songs that span her remarkable career.

Peisha has charmed audiences from coast-to-coast with critically acclaimed performances at New York's Feinstein’s 54 Below and Catalina Jazz Club in Los Angeles. Possessing a style that is elegant and sophisticated, she has starred in the national touring productions of Showboat and Man of La Mancha.

Come join the McPhee "Family Affair" for a glorious star-studded evening you won’t want to miss.