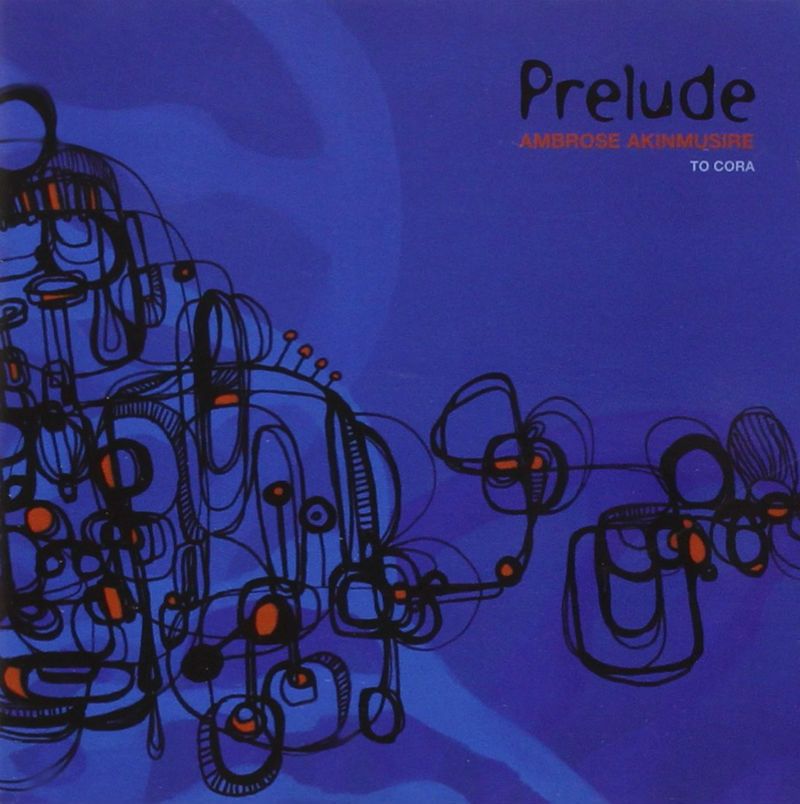 Part 3 of 3 – The Contemporary Trumpet Masters

In this definitive 1985 recording, Jon Faddis pays tribute to his idol Gillespie with his signature piece "Night in Tunisia" and "Things to Come." He also pays homage to Louis Armstrong on "West End Blues and to Roy Eldridge on "Little Jazz." Faddis displays his individual voice on his own composition, “Instigator.” The brilliant ensemble includes tenor saxophonist Harold Land, pianist Kenny Barron, bassist Ray Brown and drummer Mel Lewis. Faddis’ command of high notes and his great sense of rhythm are revelatory.

This 1992 album by trumpeter Arturo Sandoval was the second album he made after leaving his native Cuba. The entire album is a tribute to Clifford Brown, who was a great influence on Sandoval and who died in an auto accident in 1956, when he was 25 years old. (The car accident also killed pianist Richie Powell and Powell's wife.) The album contains Brown's best-known standards; a composition, "I Remember Clifford," by Benny Golson, written in memory of Brown; and a new composition, "I Left This Space for You," written by Sandoval in tribute, in which Sandoval plays only a restrained melody. With: Kenny Kirkland – piano; Charnett Moffett – bass; Kenny Washington – drums; Ernie Watts – tenor sax; David Sánchez – tenor sax; Ed Calle – tenor sax; Félix Gómez – keyboards; Gary Lindsay – arrangements; Alberto Naranjo – arrangement.

Sandoval's written tribute to Brown in the liner notes for the album:

“Everybody that I've spoken to, who knew Brownie, coincided in describing his heart and his simplicity as an artist. Modesty, feelings, dignity and virtuosity; not a bad legacy.... It is with all my heart and soul that I offer this sincere effort to one of the greatest trumpet players of all time; a man who left his mark as a person and as an artist.”

A definitive smooth jazz album, full of sensual sounds, Night Sessions is the fourth studio album by trumpet player Chris Botti, recorded in 2001.The album features catchy, refreshing melodies, including "All Would Envy," one of the two vocal tunes on Night Sessions. The song, sung beautifully by Shawn Colvin, is given an enticing Brazilian tone by its composer, Sting, Botti's frequent performance partner. Other highlights include "Light the Stars" (with great acoustic guitar), the mellow "Best Time" and the jazzy “Miami Overnight.”