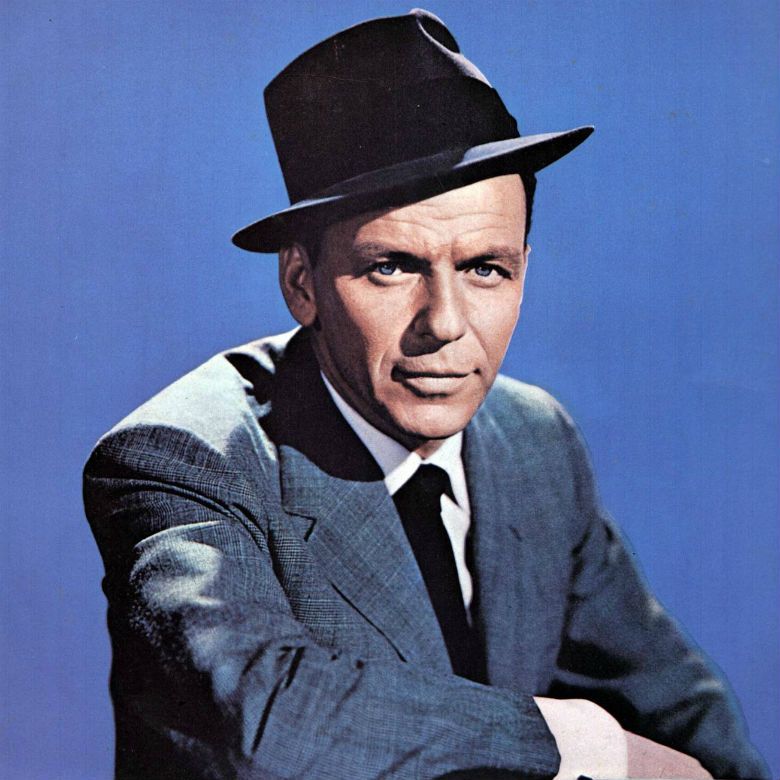 This week, surround yourself with classic hits from the Chairman of the Board. Listen to the music of Frank Sinatra performed by Michael Feinstein, Steve Tyrell, the Oscar Peterson Trio, and the Count Basie Orchestra with Sinatra at the Sands Hotel in Las Vegas and their Complete Reprise Studio Recordings.

Michael Feinstein, the master of the Great American Songbook, recorded this tribute album to Frank Sinatra in 2008, bringing his own beautiful interpretations and arrangements to classic romantic songs. All your favorites are here: "Fools Rush In," "Begin the Beguine" (which Sinatra recorded only once in 1946), "I've Got a Crush on You" and “All the Way.” The album also includes some material which was written for Sinatra, but which he never recorded: “The Same Hello, The Same Goodbye” was written for Sinatra by composer John Williams and lyricists Alan and Marilyn Bergman in the late 1970's.

This 2011 compilation album includes 10 tracks from the Sinatra–Basie: An Historic Musical First (1962), and 10 more from It Might As Well Be Swing (1964). The first album was arranged by Neal Hefti; the second, by Quincy Jones. Together, these albums include some of Frank Sinatra’s best work: “The Tender Trap,” “Fly Me to the Moon,” “The Best is Yet to Come,”  “I Wish You Love,” and more. It just doesn’t get better than this.

Sinatra at The Sands with Count Basie and The Orchestra

Las Vegas in 1966; the year Sinatra turned 50.  The Copa Room of the former Sands Hotel and Casino. Frank Sinatra is accompanied by Count Basie and his orchestra, conducted and arranged by Quincy Jones. This live album (Sinatra’s first official live album) is a treasure and the stage banter is priceless. Some of the timeless songs included on this album are “Come Fly with Me,” “You Make Me Feel So Young,” “Luck Be a Lady,” “Makin' Whoopee,” “The Shadow of Your Smile” and “Where or When.”

A Jazz Portrait of Frank Sinatra by the Oscar Peterson Trio

An easy-listening joy by one of the masters of jazz piano! With Oscar Peterson on piano, Ray Brown on double bass and Ed Thigpen on drums, The Oscar Peterson trio recorded this tribute album to Frank Sinatra in 1959. This swinging delight features "I Get a Kick Out of You," "Just in Time," "How About You?" "Witchcraft," "You Make Me Feel So Young," and more.

Oscar Peterson said this album is "not only a tribute to Frank Sinatra but also my emotional interpretation of the feeling I get when I hear him."

Behind the scenes of Steve Tyrell's CD Songs of Sinatra

Steve Tyrell recorded this tribute album to Sinatra in 2005. The 14-track collection includes such classics as "Bewitched, Bothered and Bewildered" (with Dave Koz on sax), “(I've Got You) Under My Skin," "In the Wee Small Hours of the Morning" and "Night and Day." Frank Sinatra, Jr. joins in on "The One I Love."  With the generous support of the Sinatra estate, this album reproduces some of the original arrangements Sinatra used in his renditions of "Fly Me to the Moon," "Something Stupid" and "The One I Love Belongs to Somebody Else."