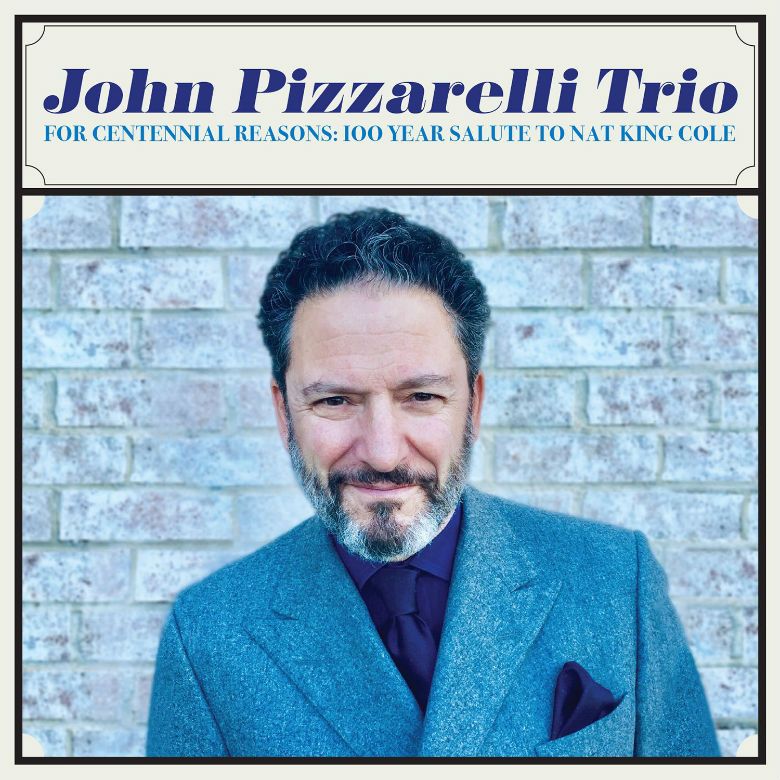 In this 14-song set, you’ll savor such classics as "When I Fall in Love," "Body and Soul," "The Very Thought of You" and “Route 66.” You’ll also love two new songs inspired by Cole: "Nat King Cool," written by Pizzarelli and "A Hundred Years from Now," a tune he wrote with his wife, singer Jessica Molaskey.

Pizzarelli’s natural, mellow tone and effortless phrasing are on full display here; the arrangements and tempos are simply ideal.

The album features John Pizzarelli on guitar and vocals, Mike Karn on double bass and Konrad Paszkudzki on piano.

This is Pizzarelli’s third album celebrating his hero. He first paid tribute to Cole with Dear Mr. Cole in 1994, and five years later with P.S. Mr. Cole.

P.S. John Pizzarelli and singer Catherine Russell will be at the Barclay on Saturday, February 27, 2021. Together, they’ll pay homage to Nat King Cole and the legendary singers who appeared on his popular TV show.