Our Top Picks from the We Are One Global Film Festival 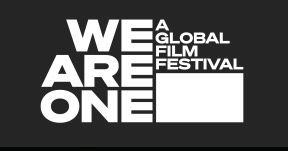 While live performances are on pause, film is a great way to experience and learn about performing arts from all over the world. We hope you enjoy our selection of great films from the We Are One Global Film Festival.

The We Are One Global Film Festival is a 10-day online festival on YouTube running from Friday, May 29 through Sunday, June 7. It’s the first ever global film festival. Co-curated by 21 film festivals from across the world, it’s free to view and all funds raised during the festival will benefit COVID-19 relief funds, including the World Health Organization.

This is a unique opportunity to see fantastic independent films from 35 countries.  Typically these films would have premiered to a small number of people at festivals such as Cannes, Venice, Toronto, BFI London and Sundance.

With all this choice, we thought we would pick out a few that we believe will be of particular interest to the Barclay community:

If you love our contemporary dance program…

Barclay audiences will remember the work of Israeli choreographer Sharon Eyal from her 2011 piece for Hubbard Street Dance Chicago ‘Too Beaucoup’ which was previewed on the Barclay stage, before its premiere in Chicago. Her unforgettable new work, Love Chapter 2, with her own L-E-V dance company, has been adapted for screen. The film pulses with livewire choreography, a thrumming electronic score, and the chaos and confusion of love. No surprise it won the FEDORA - Van Cleef & Arpels Prize for Ballet.

If you enjoy the stories from our Nat Geo Live explorers...

The Epic of Everest

Filming in brutally harsh conditions with a hand-cranked camera, Captain John Noel captured the Everest expedition of 1924 with a breathtaking beauty. This film has been freshly restored by the BFI National Archive.

If you remember the dance floors of the 60s…

Rudeboy: The Story of Trojan Records

Take a trip back in time with Jamaican reggae and ska legends Lee "Scratch" Perry and Marcia Griffith. Rudeboy chronicles a multicultural revolution taking place on the dance floors of late 60s and early 70s Britain.

If you love music and food... 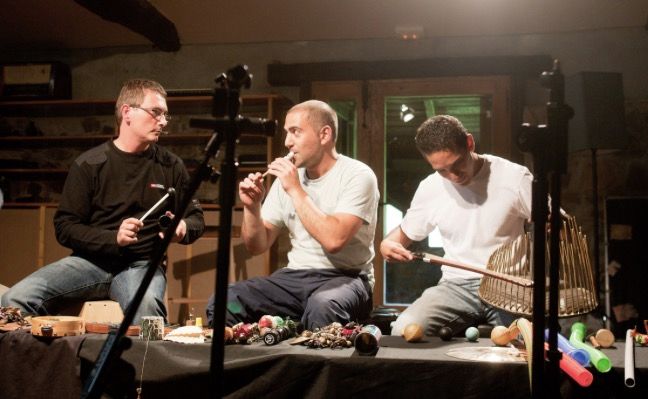 Over the past three years, musician Felipe Ugarte has studied the meaning, preparation and history of Chef Andoni Luis Aduriz’s culinary formulas and has fused them with the language of music. Recipes and soundscapes intertwine in this glimpse of a daring—and mouthwatering—multimedia collaboration.

If you have little ones to amuse...

These three fun short films from DreamWorks animation studios have been chosen by the Annecy International Animated Film Festival.

A crafty, long-legged bird chases a mesmerizing fish through a foggy pond in this sprightly short.

This sweet short finds a lonesome bilby tangled up with a helpless baby bird in the deadly desert of Australia.

In this stylized short set in the not-too-distant future, a cantankerous and selfish robot is put to the test while stranded on an abandoned lunar outpost.

Until we see you again at the Barclay for live performances . . . Watch Some Movies! 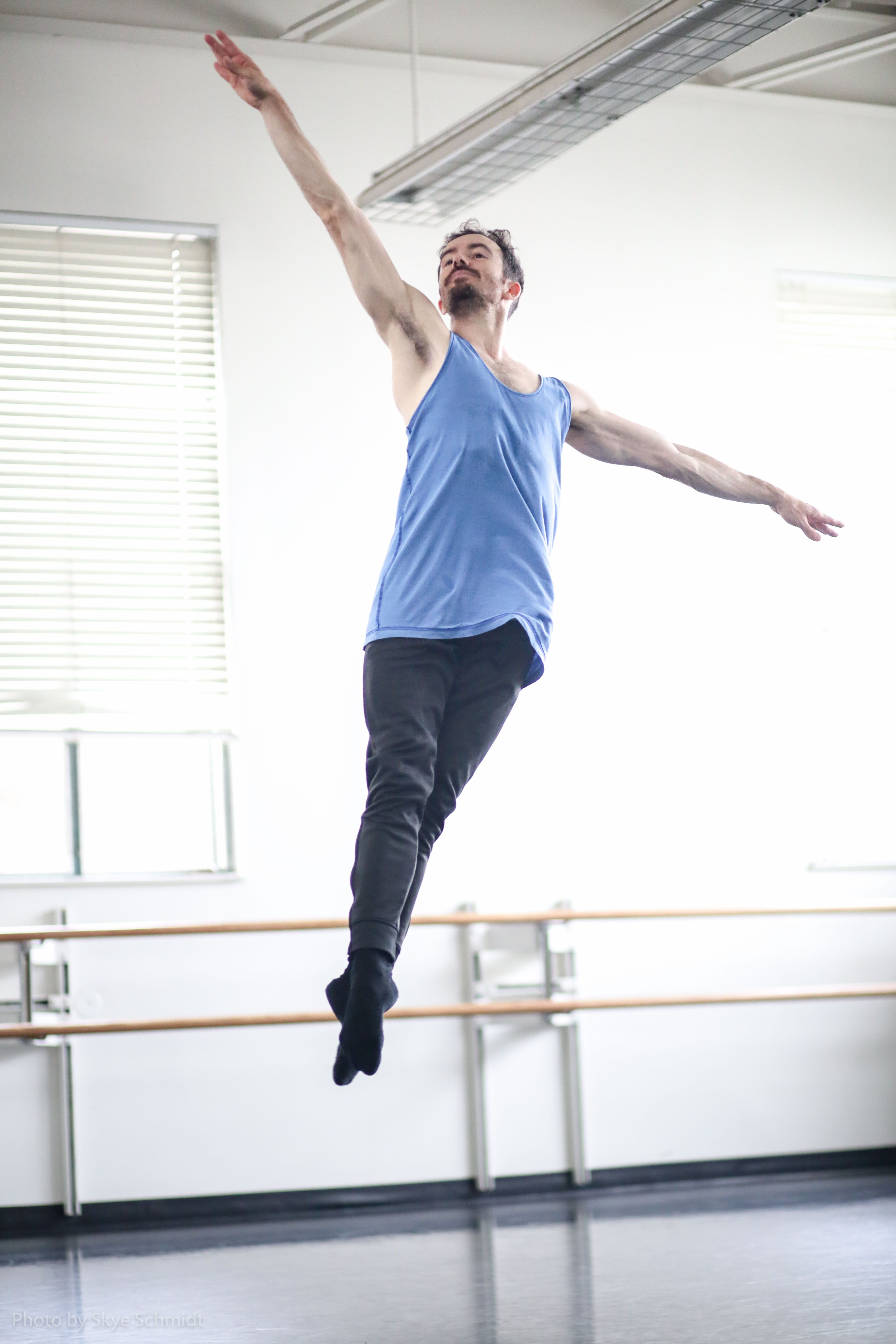 Some of our favorite dance companies are offering free online tuition for all ages and abilities.

It’s impressive how quickly the dance community has reacted to delivering dance online. As well as some fantastic performances, there are a huge number of live and recorded online dance classes being delivered by some of the finest dancers and companies in the country. Through the incredible reach of the internet we are suddenly able to take a class, for free, wherever we live in the world.

Whether you are a beginner, a student or a performer, there is something for everyone. We have picked out some of our favorites to keep you all moving during the lockdown.

Every Monday BODYTRAFFIC will be posting their Company Ballet Class with a focus on placement and strength. Classes fuse ballet with cross training exercises for a total body experience. We love the class conducted by Guzman Rosado, Artistic Associate at BODYTRAFFIC

Dances for a Variable Population  - Creative Movement for all

‘Dances for a Variable Population’ focuses on inspiring strong and creative movement among adults of all ages and abilities. Usually, their free programs are only available at their studio in New York City but now we can all join in! We like their ‘Park Bench Exercises’ Videos for older people - keep moving in the fresh air whilst social distancing.

Orange County contemporary dance company Backhaus Dance have just launched ‘BD Online / Move With Us’ virtual classroom. They are offering varied technique and conditioning classes and their free content will be delivered weekly. The BD mantra?  “Take a break, catch a breath of fresh air, and dance with us.”

‘Turn it out with Tiler’  Take a live ballet class with Tiler Peck direct from her home. She is broadcasting every day on Instagram Live at 10:00am PST. She invites special guests to join her every day. Last week she had Jennifer Nettles sing live to accompany the class!

’Let’s create something together while we are apart.’

Usually we love to see Jacob Jonas The Company’s mix of breakdance, acrobatics, and contemporary ballet on The Barclay stage but during this virtual moment they are inviting you to join them in creating a new digital dance piece. Every Monday and Friday they are sharing a new #adigitaldance task via social media and asking us all to film our outdoor performances.