Dennis Kim is currently concertmaster of the Pacific Symphony, having previously served in the same role at the Buffalo Philharmonic and the Seoul Philharmonic, among other orchestras.

A native of Canada, Dennis first studied with the late Victor Danchenko, making his solo debut with the Toronto Philharmonic at age 14. Though internationally renowned as a leader of orchestras, chamber music has always been a key part of his musical life. Coached by Isaac Stern, Felix Galimir, and Claude Frank, Dennis has since gone on to collaborate with such artists as Pinchas Zukerman, Jaime Laredo, and members of the Guarneri and Tokyo String Quartets.

Dennis is a committed pedagogue whose students have gone on to the top conservatories and orchestras around the world. A faculty member at the University of California, Irvine, he also coaches chamber music at Orange County School of the Arts and Junior Chamber Music OC, and maintains a private violin studio in Irvine.

As an active studio musician in Los Angeles, Dennis’s playing can be heard in numerous titles including Star Wars: The Rise of Skywalker, Sing 3, and Jumanji 3. Dennis brings a bold approach to repertoire and a fearless intensity in performance style to his work with Trio Barclay. His high-octane violin playing is also capable of great tenderness, coaxing a beautifully sweet tone from the 1701 “ex-Dushkin” Stradivarius he plays. 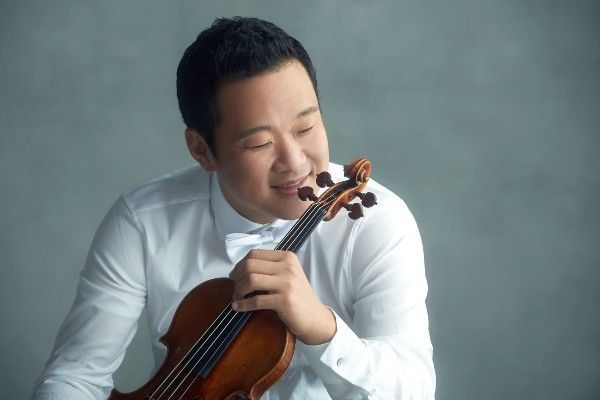